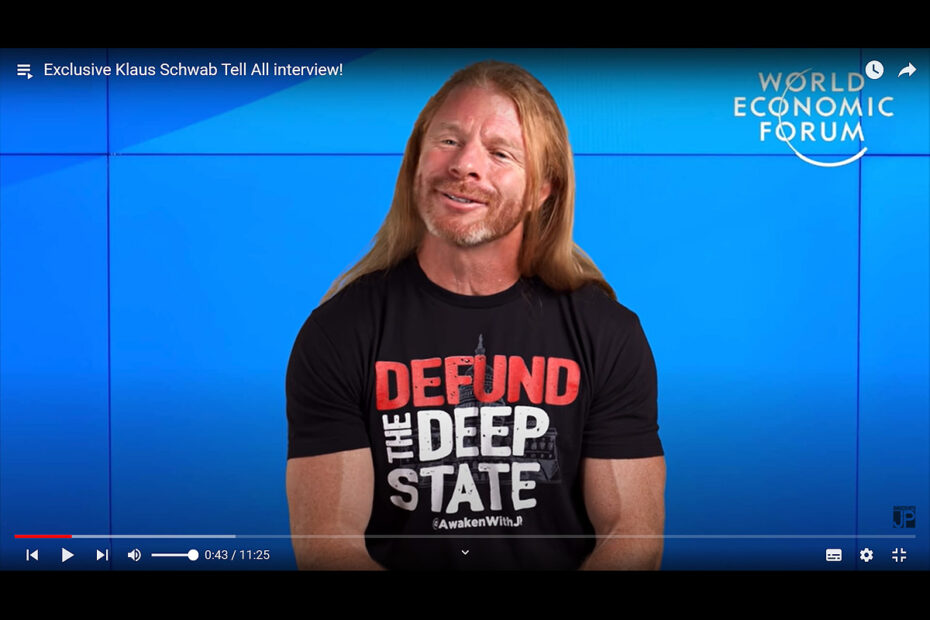 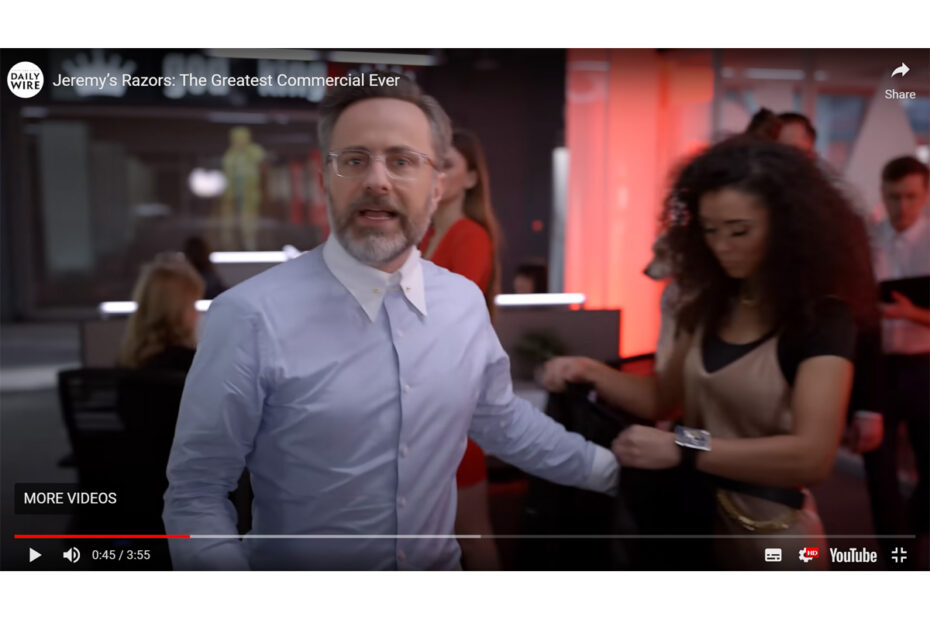 Don’t Like Woke Business? What Are You Going to Do?

This article by Dark Jester on The BFD is not only a commentary on the new fad for corporations to virtue signal their woke credentials, it contains some simple advice on what to do about it – and an hilarious spoof-not-spoof commercial made by the Daily Wire’s Jeremy Boering. 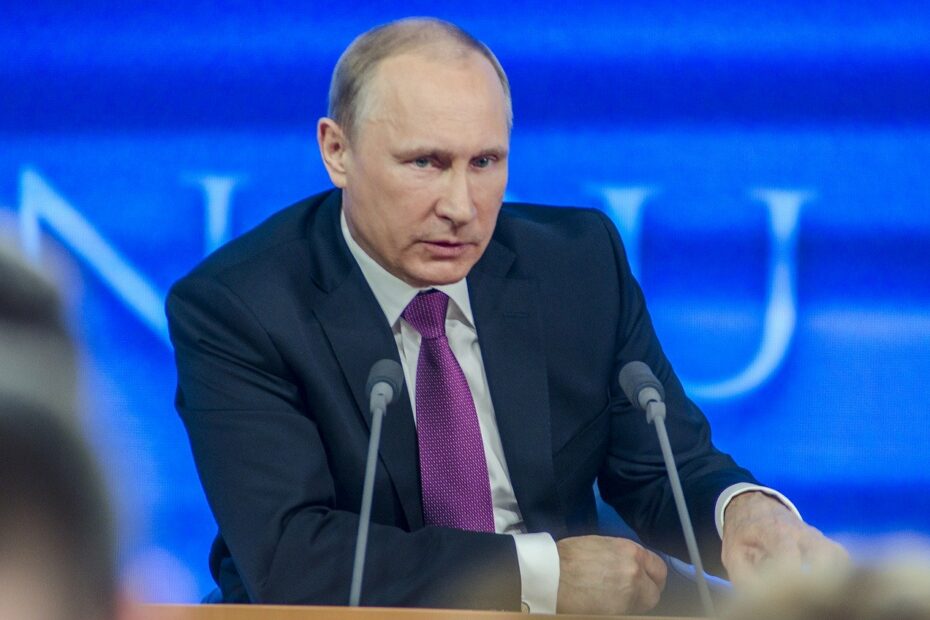 Revenge of the Putin-Nazis!

Yes, that’s right, folks, Vladimir Putin, leader of the Putin-Nazis and official “Evil Dictator of the Day,” has launched a Kamikazi attack on the United Forces of Goodness (and Freedom) to provoke us into losing our temper and waging a global thermonuclear war that will wipe out the entire human species and most other forms of life on earth! 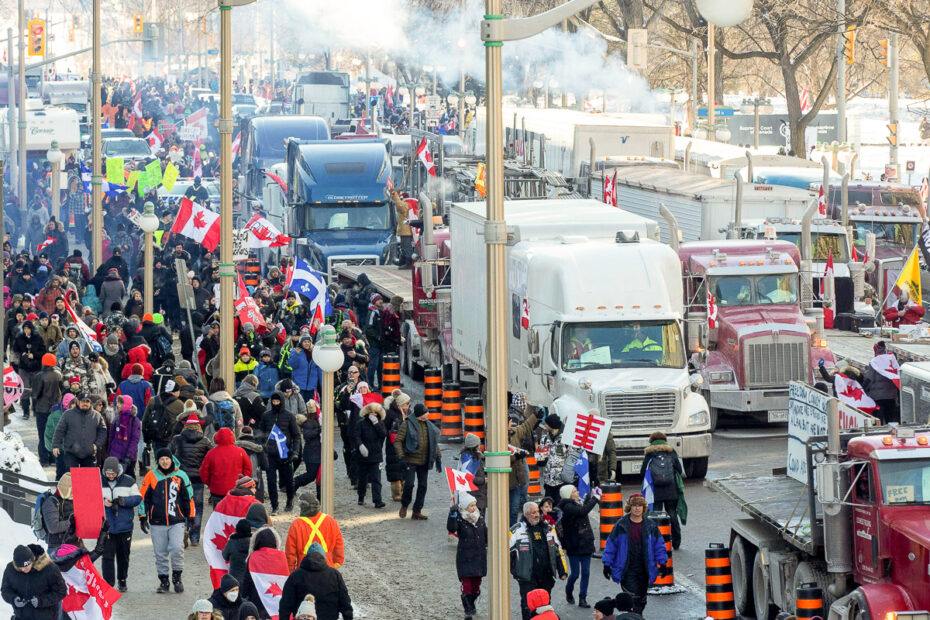 Attack of the Transphobic Putin-Nazi Truckers!

Satirist CJ Hopkins has posted another biting article, this one on the Canadian Freedom Truckers, and the way they are being maligned by besieged Prime Minister Justin Trudeau, and his lackies in the Canadian mainstream media. 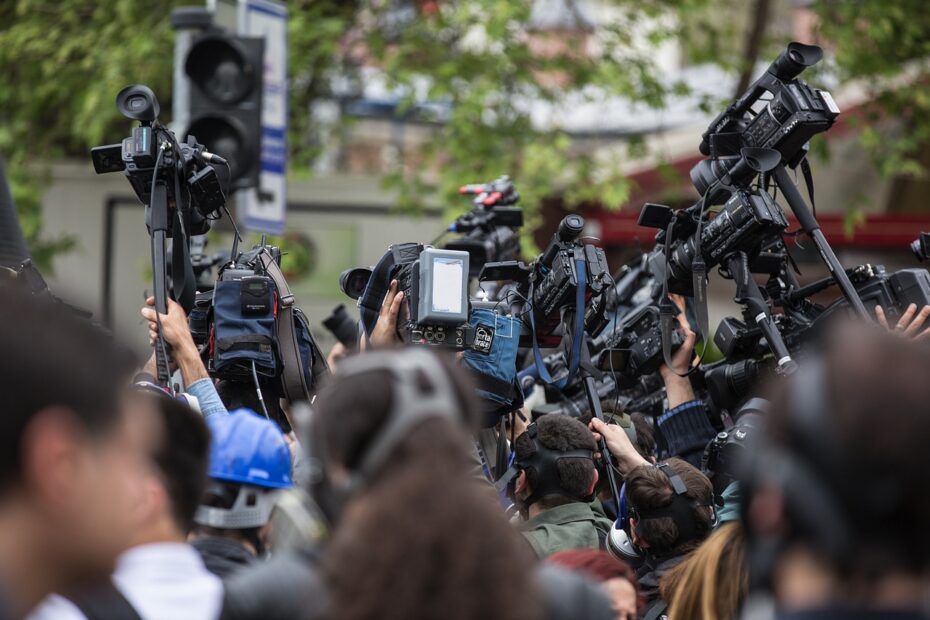 SCOOP: Live Coverage of Trudeau from His Secret Ottawa Bunker

The Canadian capital is currently surrounded on all sides by the forces of the Canadian Trucker’s Union. And although the fall of the capital is though to be imminent, the Canadian leader remains defiant, insisting that any defeat will be entirely the fault of the Canadian people, for their weakness and failure to Respect his Authoritah!

In Other News has obtained this secretly recorded, live footage of Canadian Prime Minister Justin Trudeau during a tense cabinet meeting held at Trudeau’s secret underground bunker, near the Canadian parliament building in the besieged national capital of Ottawa. 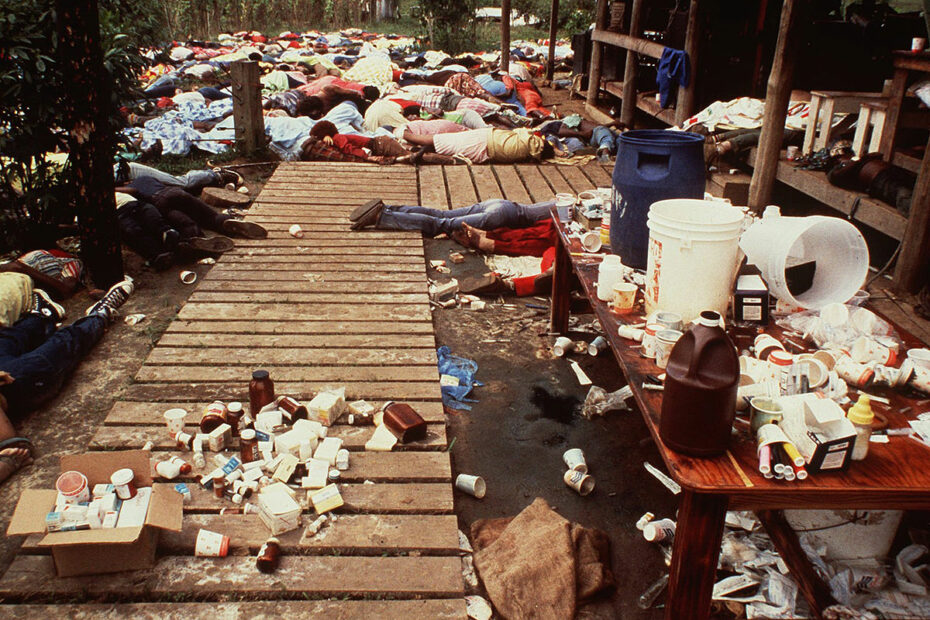 The Last Days of the Covidian Cult

This isn’t going to be pretty, folks. The downfall of a death cult rarely is. There is going to be wailing and gnashing of teeth, incoherent fanatical jabbering, mass deleting of embarrassing tweets. There’s going to be a veritable tsunami of desperate rationalizing, strenuous denying, shameless blame-shifting, and other forms of ass-covering, as suddenly former Covidian Cult members make a last-minute break for the jungle before the fully-vaxxed-and-boosted “Safe and Effective Kool-Aid” servers get to them. 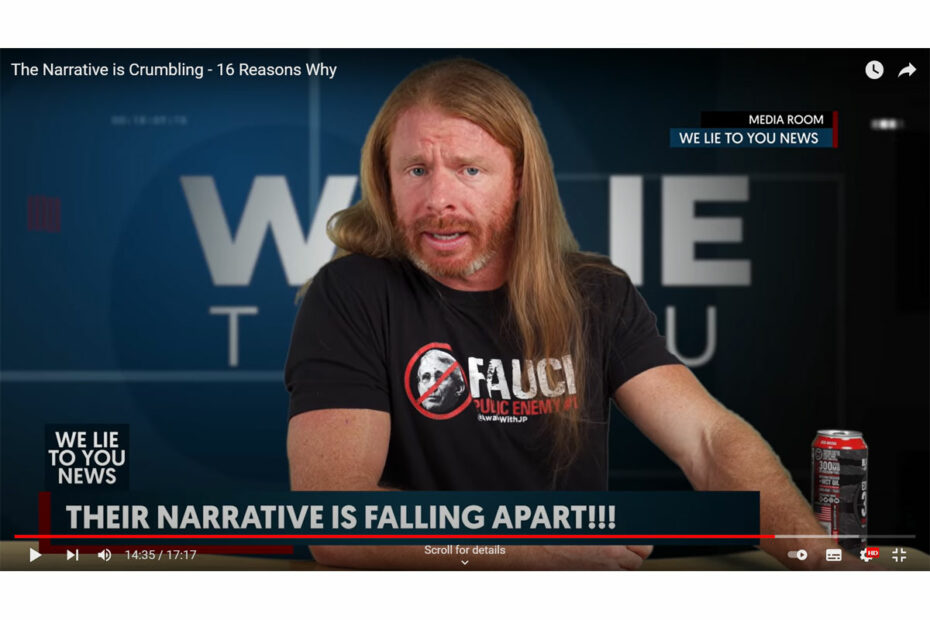 The Narrative is Crumbling – But Not in NZ

Popular YouTube humourist JP Sears roasts the bullshit merchants at the CDC, FDA, Fauci and the MSM. The narrative is crumbling folks.

It is not happening here yet… but it’s coming. 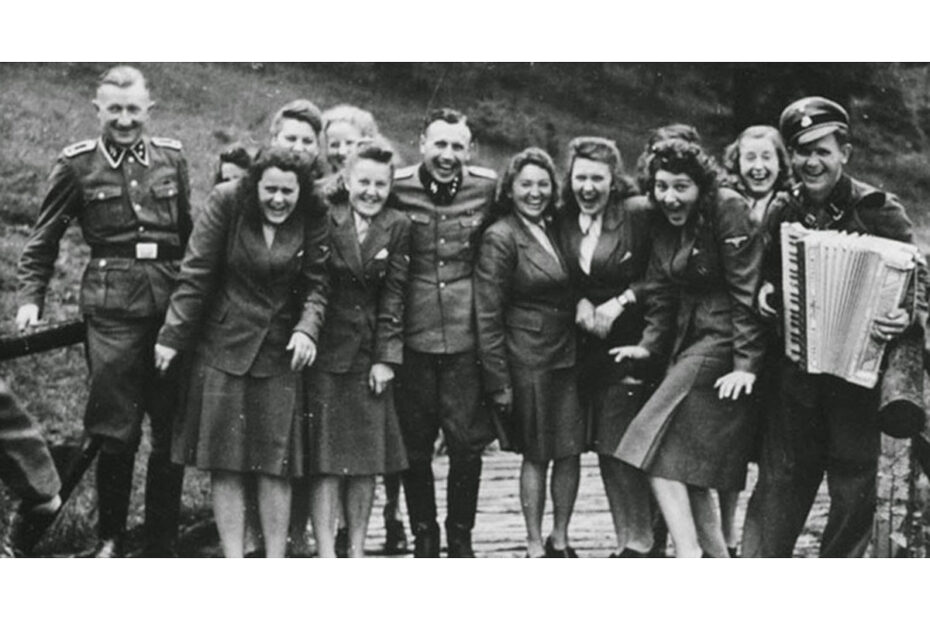 The Year of the New Normal Fascist

CJ Hopkins has published another bitingly witty piece on his Substack. Living in Europe, in Germany in fact, Hopkins is well-positioned to comment on the new rise of fascism we have seen in 2021. 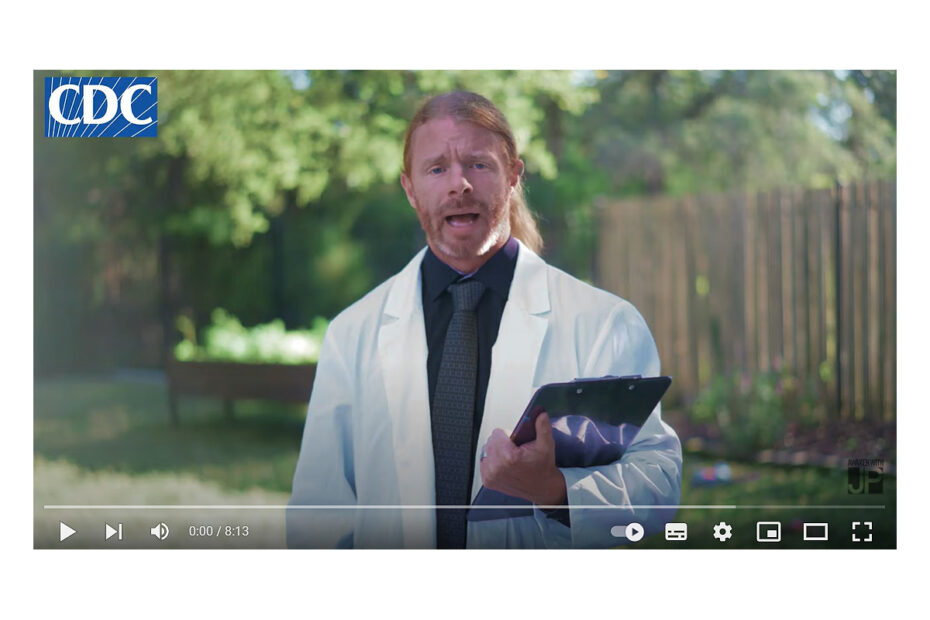 CDC – Why Critical Thinking Is Dangerous!

JP Sears gives us all a salutary warning of the many dangers of ‘Critical Thinking’ and how dangerous it can be. After all, Critical Thinkers tend to be far less fearful of grave dangers that don’t exist in objective reality. 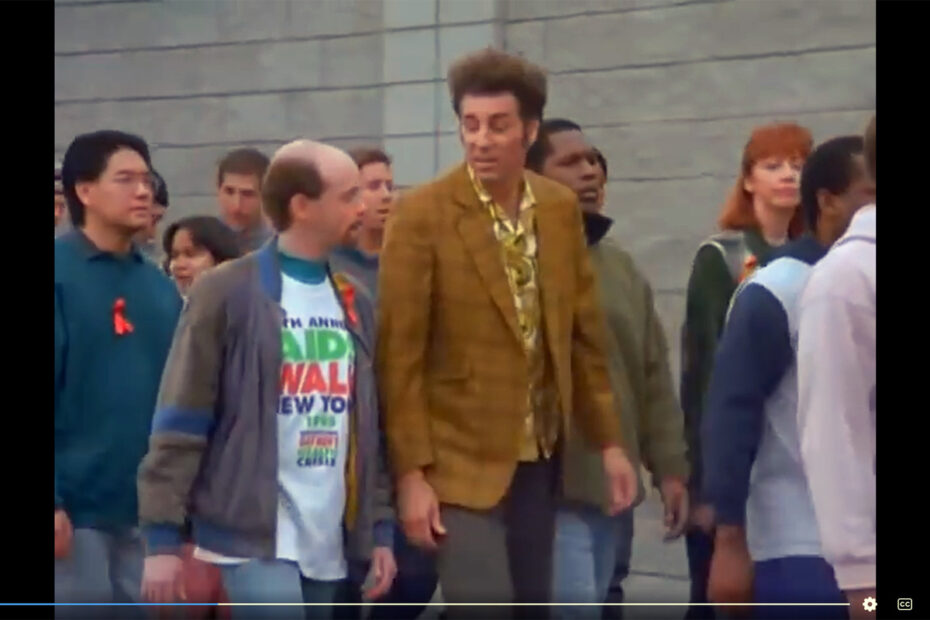 This clip from ’90s sitcom Seinfeld is spookily appropriate in today’s world too.